Brexit must be Delivered 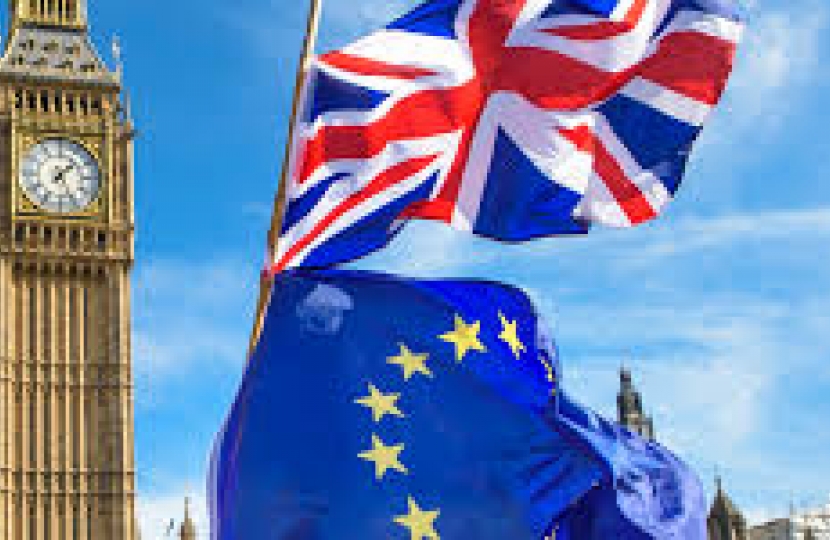 It is said that one of the signs of madness is repeatedly doing the same thing, expecting a different result. The Speaker of the House, John Bercow, has decided that the government’s repeated signs of madness must come to an end and ruled that that the PM cannot keep bringing back the same deal until she grinds the Commons down to accepting her deal. So now the political crisis moves on to a constitutional crisis.

Trying to guess what is going to happen with Brexit is a fool’s game. At 3.30 on Monday afternoon we all thought that the PM would have another go at her deal, lose by less and then go for an extension of who knows what, approved by the European meeting later this week. By 4.00 pm all that had disappeared. So what are the likely outcomes of all this?

Right now, Brexit is hard wired into our law at 11.00pm next Friday. So unless the government brings legislation forward to change that, we leave then, with no deal, just the most meagre of transitional arrangements and no declaration of the future relationship. But she could get a change in the deal this week, in which case we may get a chance to vote on the new deal next week, and it may or may not go through. If it does go through, we will certainly have an extension on Article 50 and leave at some time before July. If it doesn’t, or she doesn’t get a deal, we are likely to extend Article 50 for a couple of years. I’m guessing, but likely outcomes in order of most likely first: no deal Brexit next week; 2 year extension; two month extension with a deal.

I’ve consistently backed her deal because it delivers Brexit, in a controlled way. Not the best deal, but not a bad deal either. But we need to remember the most important thing about this deal. It is not the future relationship. It is merely a way that leaves the EU. TO that extent, this is not the end of the beginning. It merely gets us to the start line for our future relationship.

We must deliver Brexit. It is entirely understandable that people are utterly frustrated by the cack-handed way that this process has been handled. But for people to both have faith in the democratic process, and faith in our parliamentary system, Brexit must be delivered.