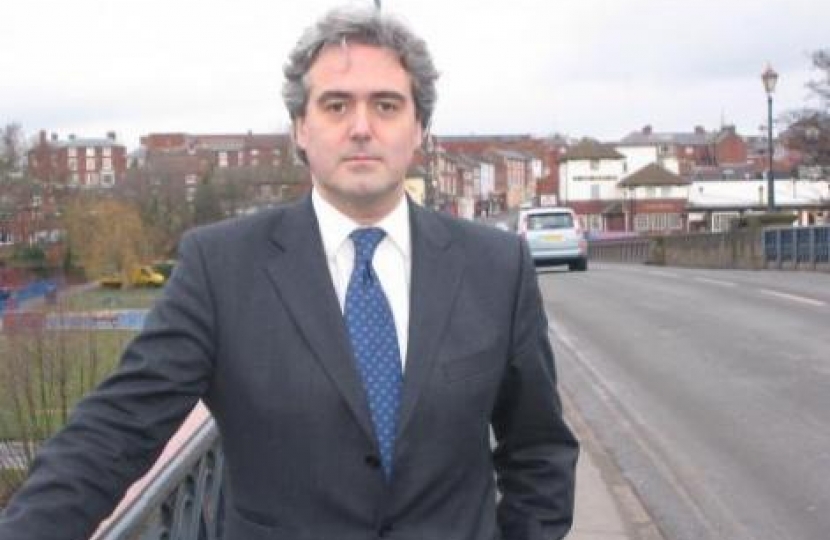 Mark Garnier, MP for Wyre Forest, has responded to the public sector strikes today by condemning union leaders of being “short-sighted and incredibly irresponsible.

Speaking out about the strikes taking place on throughout the whole country today, Mark said: “These strikes are the unions’ response to the dire problems that this country is facing and I think it is, frankly, short-sighted and incredibly irresponsible.

“In Wyre Forest there are people struggling to cope with childcare whilst holding onto jobs or running small businesses at the same time. Their efforts are impeded by unions refusing to face up to the fact that public sector pensions are simply unaffordable. These strikes, which will cost the economy up to half a billion pounds, were not voted for by a majority and will hit ordinary working people hardest.

“I have huge respect for the hard-working men and women who keep our vital services running. We depend on them every day and they do a brilliant job. However, it is not right that union bosses are ordering millions of public sector workers to strike. These are the same union bosses who were silent when Gordon Brown raided the private sector pensions to the tune of £5 billion per year back in the late ‘90s.”