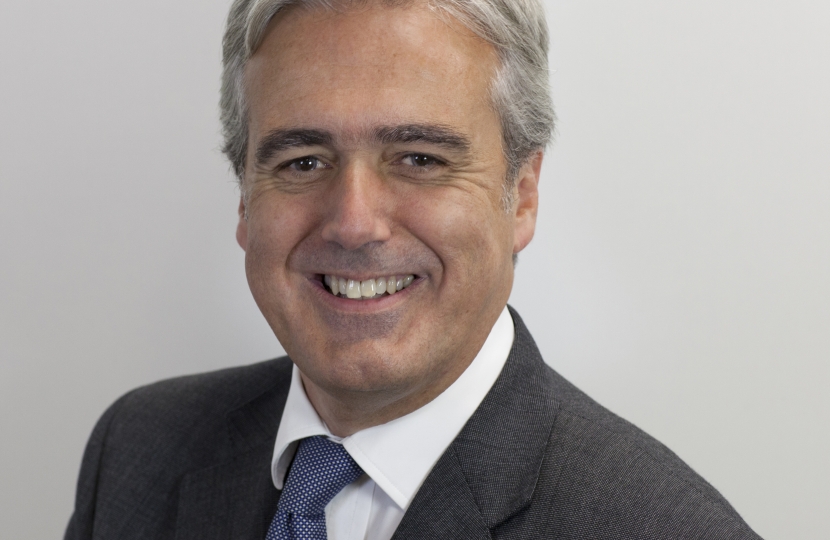 Last week, I started this column saying I rarely referred to international news, but talked about the death of George Floyd. But the flame lit by the horrifying film of George Floyd, struggling through his last 9 minutes of life, his throat under the knee of the Minneapolis police officer now charged with second degree murder, has spread across the Atlantic to our shores.

Over the weekend, an estimated 137,000 people protested peacefully against that death, joining in 200 country-wide marches. Just 135 people disrupted these peaceful marches, and were arrested.

Our police are very different from those in America. Ours police by consent and have tighter controls. But I suspect that the sparks from George Floyd’s killing fell on the tinder created by Windrush and the former hostile environment against illegal immigrants.

One of the most totemic events of the weekend was the falling of Edward Colston’s statue in Bristol. I suspect most people, like me, breeze past any number of public statues, not taking much of an interest in who they are. A few local historians may have seen a memorial to a wealthy 17th century merchant philanthropist, funding schools, hospitals, alms-houses and churches in Bristol and elsewhere. But to the descendants of the 100,000 slaves he traded, his statue is an abhorrence, a memorial to a vile time and something that is offensive to thousands of British citizens. In some ways, it is surprising that Bristol City Council did not bring about a democratic removal years ago.

The attack on Colston’s statue was illegal, as was the violence in London that saw 35 police officers wounded, some seriously. Despite the valiant efforts of many, social distancing was not observed with the same rigour that the global pandemic requires. But more than just the 137,000 who marched feel anger at what has happened in America, and racism in general.

We have come a long way in my lifetime, introducing laws that prevent discrimination and racism. Yet statistics keep confirming that we have a problem. Be it crime (BAME are over-represented amongst those in prison), or education (BAME are still over-represented amongst unemployed graduates) time and again we see evidence that things are not working as they should be, in an enlightened 21st Century Britain.

Like anyone in this country, I never want any individual to feel they are not welcome, or are denied opportunity because of someone else’s prejudice. If people still feel discriminated against, then our work is not over.