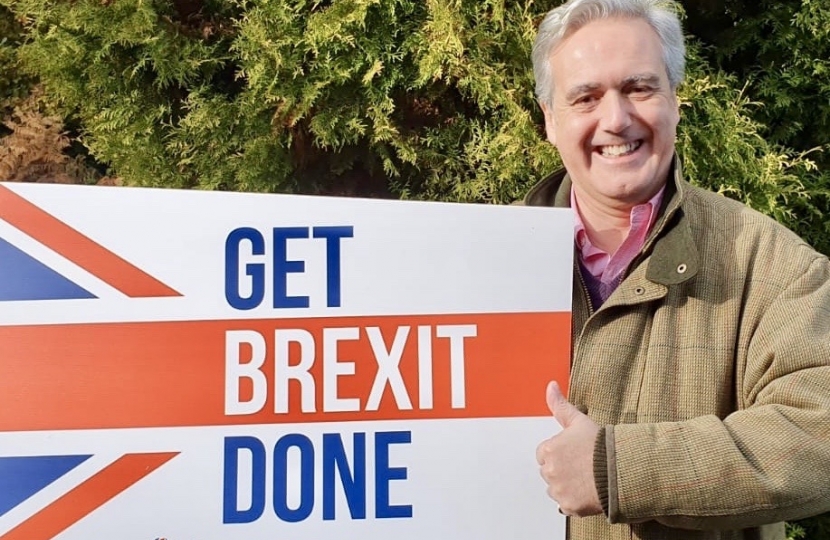 Mark supports the new withdrawal deal which the Prime Minister has renegotiated with the EU.   Ever since the referendum Mark has supported the democratic result in Wyre Forest, who voted strongly to leave, and has voted to deliver the result, from triggering Article 50 to keeping no deal on the table.

Mark has always stated that leaving under a deal provides a controlled transition for business and employment.  This new deal will take the whole of the United Kingdom out of the Customs Union, enabling the UK to negotiate new unique trade deals with countries around the globe.