Westminster Hall Debate on Foreign Investment into the UK 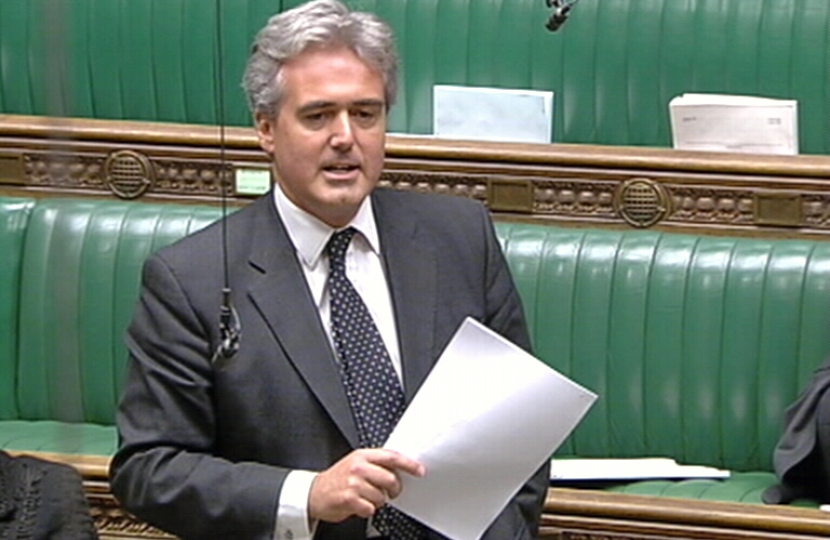 As a Minister in the Department for International Trade I had the opportunity to speak in a Westminster Hall Debate this week on Foreign Investment into the UK.

The link for the full debate is posted below but the following are some of the points I raised during my speech.