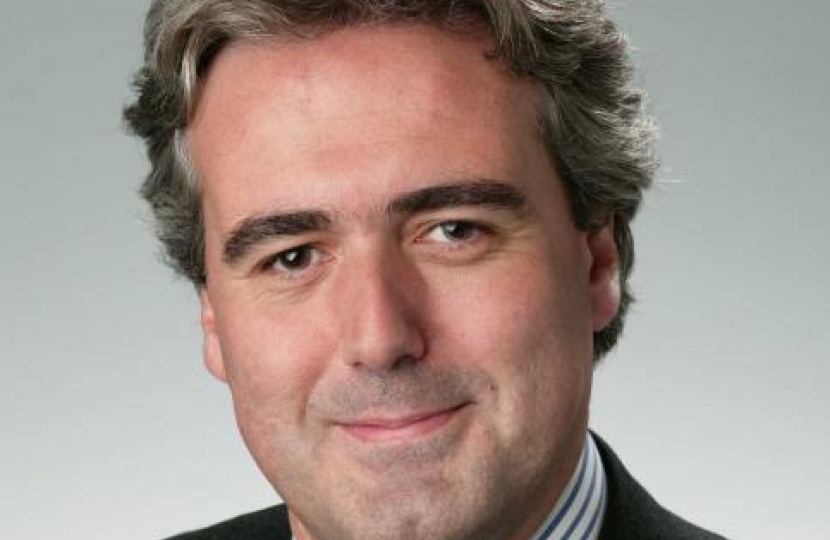 Mark Garnier will continue that work by representing local Conservatives on issues that are of a national concern.

Commenting on his new job, Mark Garnier said: "I am truly honoured to have been asked to continue working with the Wyre Forest Conservatives, and I see my role as being very important indeed. Given the peculiar political scene we have locally, it is very important that local residents are given a voice at Westminster that will be heard by policy makers, and it is my job to make sure Wyre Forest has a voice in the Conservative policy unit.

"We have already had success locally with the Stourport Police Station, where the police have listened to our petition and are trying out increased front desk cover for a trial period. I look forward to bring to Wyre Forest one of our Shadow Home Office Ministers, in the near future, to see how the experiment is working."