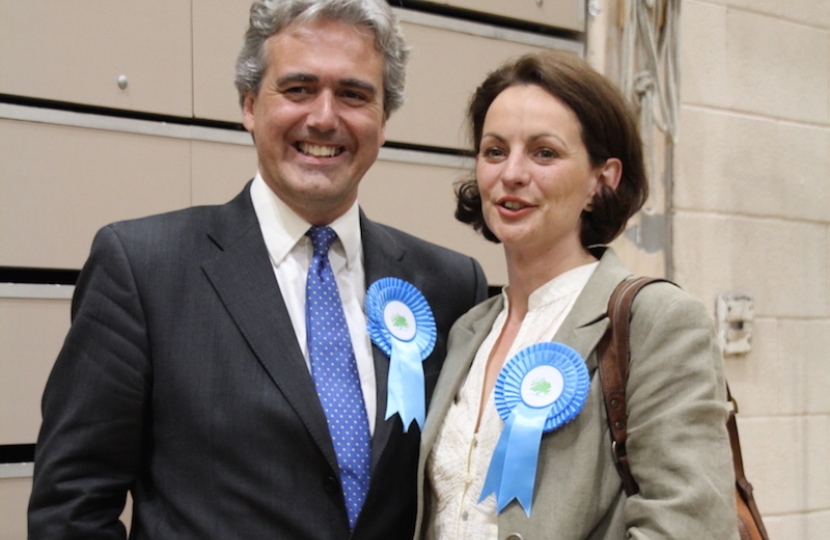 Mark Garnier was first elected as the Conservative Member of Parliament for Wyre Forest in 2010. On entering Parliament, he served for over 6 years on the Treasury Select Committee as well as the influential Parliamentary Commission for Banking Standards.

In 2016, after a short spell as the Prime Minister’s Trade Envoy for Thailand, Myanmar and Brunei, Mark was appointed Minister for Investment at the newly formed Department for International Trade.

Prior to coming to parliament, Mark had a 27 year career in the City, 15 years of which were specialising as an investment banking covering South East Asia and other emerging markets, and a further 10 years as an asset manager. Through his extensive career, Mark brings a wealth of practical and specific business and economic experience to his role as Wyre Forest’s MP.

Mark served as a councillor of the Forest of Dean District Council between 2003 and 2007, where he gained valuable experience of local government, especially with regard budget setting and use of resources.

In January 2004, Mark was selected to fight the seat of Wyre Forest and secured the largest gain in the country, with a 14% swing to Conservatives and an increase in the Conservative vote of 45%. Mark went on to fight the 2010 election, winning the seat from incumbent independent hospital campaigning MP.

In the 2015 General Election Mark held Wyre Forest increasing his majority from around 2,500 votes to nearly 13,000.

In the 2017 General Election Mark held Wyre Forest increasing his majority to 58% of the vote share with over a 13,000 majority.

In the 2019 General Election Mark again held Wyre Forest increasing his majority to 65% with a majority of over 21,000