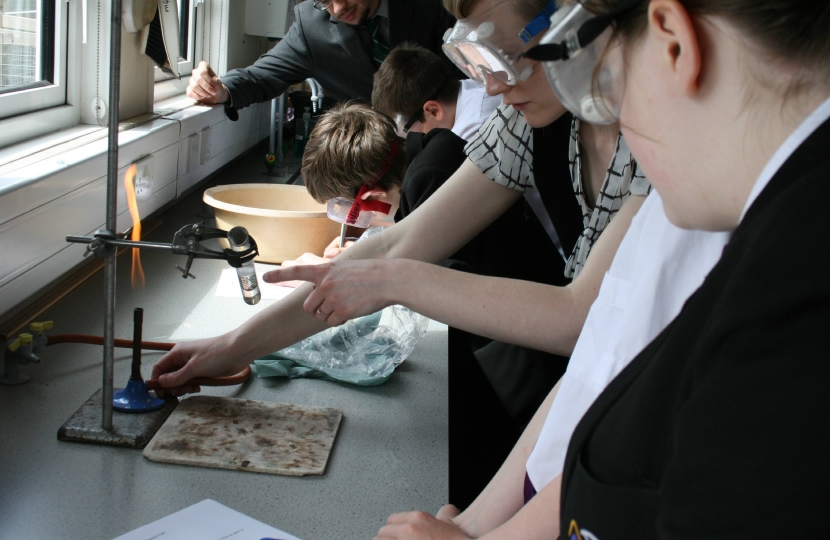 I welcome the proposed increases in national funding for schools. The new formula will come into effect in April 2018 and the projected figures show an increase in funding for all schools in Wyre Forest.

The formula has been set in order to meet the individual needs and characteristics of each school. Based on this year’s data, Wyre Forest’s schools are calculated to receive an overall increase of 3.6% in funding. The new formula will see every pupil in Wyre Forest receive above the minimum per pupil funding set by the Government.

The formula ensures that each local authority will now be funded on a fair and equitable basis, it will then be at their discretion as to how the funds are allocated between schools in each area.

The new formula will rightly result in a significant boost directed towards the least well-funded schools, rural schools, and those schools with high numbers of pupils starting with low attainment.

These reforms follow years of campaigning by the F40 cross party group calling for fairer funding for counties such as Worcestershire which have traditionally been underfunded and I was one of 111 MPs who wrote to the Prime Minister demanding action on this issue.

The proposed new funding formula is positive news for the schools of Wyre Forest. This is a much fairer system putting an end to the postcode lottery of funding. It will help to ensure that pupils’ educational needs will be met according to the demographic of the individual school not the area it is in which is why I welcome these long overdue reforms.